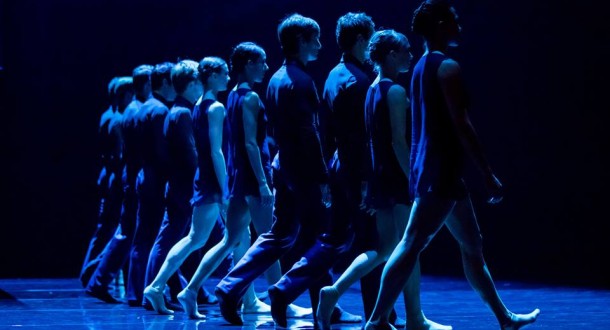 New UN Human Rights issue: The impact of advertising and marketing practices on the enjoyment of cultural rights

UN HR has launched new issues. One aimes to identify main challenges and obstacles posed by advertising and marketing practices to the enjoyment of cultural rights, including the right to education, the right to artistic freedom, the right to enjoy and access cultural heritage and the right to choose one’s way of life. Based on a questionnaire (deadline 16 March) a new report will be made by Special Rapporteuer Farida Shaheed to be submitted to the UN General Assembly in October 2014. The second relates to the impact of intellectual property rights on the right to science and culture. More details will be published soon.

On 2nd October the EU Working Group on Arts and Human Rights (ARJ) organized in Brussels a presentation of the UN special report by Farida Shaheed “The Right to Freedom of Artistic Expression and Creation” to members of the European Parliament. ITI/ACAR with the Swedish and the German centers together with many others supported this event. Now the selected short videos by worldwide artists explaining their political situation are online. See also ARJ’s recommendations and demands to the EU Parliament, the Commission, the EU member states and the Civil Society.

Is Finland isolating itself? Recent 16.2 per cent funding cut to damage international mobility of theatre and drama

Theatre Info Finland (TINFO) will this year face a 16.2 per cent cut to its funding, amounting to EUR 85,000 in monetary terms. Due to cuts introduced by the Ministry of Education and Culture, partnership projects scheduled with both Finnish and international festivals, theatres and other bodies have been cancelled. In addition, TINFO is no longer able to provide grants to translators who convey Finnish plays into other languages. Last year, TINFO was able to support the translation of 22 Finnish plays into other languages.

The Institute of Theater Studies at the University of Leipzig, the last one in the east German states, is under threat of closure to save money for the state of Saxony. This is the department of the Vice President of the International Brecht Society, Guenther Heeg and a close partner to ITI Germany. You can show your support by signing the petition (German and English text).
For further information (in German), see the Institute homepage

What happens in the Ukraine?

We publish a brief description by the Ukrainian writer Yuri Anrdukhovych, received at the ITI Executive Board meeting in Fujairah. If anyone has information about the situation of the theatre people in Ukraine, please, pass them to ACAR.
“I don’t know what will happen next, just as I don’t know what you could now do for us. However, you can disseminate, to the extent your contacts and possibilities allow, this appeal. Also, empathize with us. Think about us. We shall overcome all the same, no matter how hard they rage. The Ukrainian people, without exaggeration, now defend the European values of a free and just society with their own blood.”

“Teatro Valle Occupato and Teodor Celakoski are very inspiring for all who are struggling against the wave of austerity measures and privatisation that have been threatening the sustainability of cultural institutions crucial for artistic and community life to flourish.” Rana Zincir Celal, Jury member.
The sixth ECF Princess Margriet Award will be presented at an official ceremony at BOZAR Centre for Fine Arts, in Brussels on 18 March 2014.