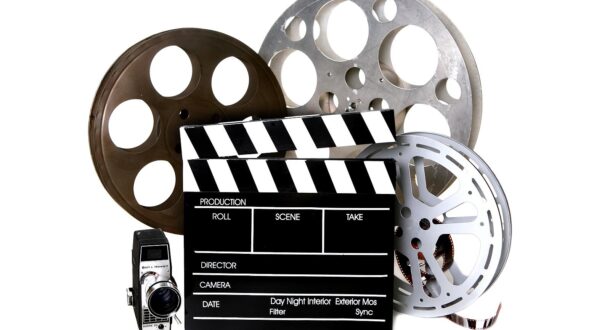 Our organisations, representing authors, screenwriters, directors, actors, crew, producers and members of the film community across Europe, join in support of the Slovenian Federation of Filmmakers’ Guilds against the effective shutdown of its national industry, following administrative changes that have allowed the Slovenian government to choke the financing of Slovenian film production at a time when the sector is experiencing its worst crisis since World War II.

In the words of our Slovenian colleagues: “The severity of the situation we’ve been facing during the past eight months has become so dramatic that the survival of the entire ecosystem of the Slovenian film and audiovisual industry is now seriously jeopardized.”

Since May 2020, the Slovenian Film Centre, a public agency of the Republic of Slovenia, has been experiencing dire administrative difficulties in allocating financial support to film projects that are required to get government approval at the highest level. This resulted in the effective shutdown of the vast majority of the film production planned for 2020, while most of pre- production and production for the next couple of years are put on hold.

As a consequence, most of freelance filmmakers, film professionals, actors and independent film producers have not been paid for work completed since November 2019 and are facing very grim mid-term unemployment and poverty prospects drastically increased by the ongoing COVID-19 crisis.

It is worth mentioning that since the inception of the COVID-19 outbreak, the Slovenian government has failed to make any specific relief funds or programmes available to protect its audiovisual industry as this unprecedented crisis unfolds.

Freedom of artistic expression requires artists and the cultural sector at large to be independent and free of any governmental censorship, political interference or pressures.

Could the lengthy governmental-driven administrative delays in this calamitous context, coupled with the inability of Slovenian authorities to resolve a situation that has immediate dramatic consequences on the livelihoods and survival of our colleagues in Slovenia, on the survival of independent local audiovisual creation and the bilateral and multilateral relationships with co-producing countries in the mid-term, truly be a coincidence?

We call on European and Slovenian decision-makers to urgently resolve this catastrophic situation by rekindling the dialogue with the local audiovisual industry stakeholders, carefully considering its immediate economic and cultural consequences. We will remain particularly attentive to the evolution of the situation as Slovenia stands to take over the presidency of the Council of the European Union in July 2021.