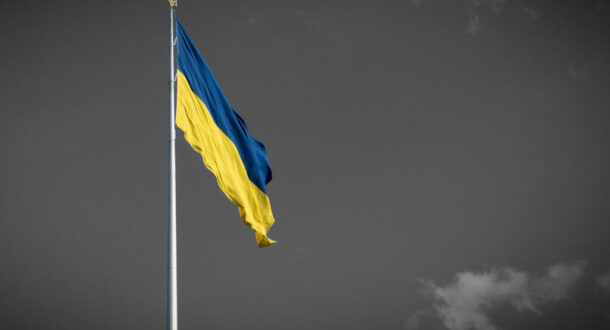 We are asking you to add your voice to the cause and support our
theatre.

Please find attached the Petition we are sending over to the Theatrical
Associations.  Your support would be important to us.

Bogdan Strutynskyi, Chairman of the National Union of Theatre Artists of
Ukraine

Russian aggressors have been deliberately and systematically killing Ukraine’s theatrical culture for some time. Having annexed Crimea and taken effective control in parts of Donbas in 2014, they shut down Ukrainian theatres in Simferopol, Donetsk and Makiivka and dismantled the unique design of the Ukrainian-German opera production The Flying Dutchman (Der fliegende Holländer) at the Donbas Opera. Hundreds of people with various theatrical specializations were made redundant, many of them needing to leave their broken homes.

When on February 24 the Russian aggression against Ukraine turned into an all-out military assault, the destruction of theatrical culture entered a new, ever more horrid phase. The super-heavy bomb that was dropped from a Russian plane plainly extinguishes the drama theatre in Mariupol. A few days later, near the occupied city of Kherson, Russian soldiers abduct Oleksandr Knyha, the artistic director of the Mykola Kulish Kherson Theatre and President of the International Theatre Festival Melpomene of Tavria. Now they are hunting down Ukrainian directors Serhiy Pavliuk and Viktor Havryliuk, while endangering, through indiscriminate shelling of cities, the lives of many other theatrical figures, and the very existence of theatres in Nizhyn, Sievierodonetsk, Sumy, Kharkiv, and Chernihiv. The shelling of the capital Kyiv and a nearby town of Irpin have already killed actors Artem Datsyshyn, Pavlo Li, and Oksana Shvets.

Ukraine’s theatrical culture, which for centuries has served as a powerful DONOR to the Russian theatre—if one just recalls the names of Mykola Gogol, Aleksandr Tairov or Ivan Kozlovsky—is under threat of being destroyed by the aggressor. And Russian theatrical figures are either keeping silent or openly supporting the war against Ukraine. This position of the Russian theatrical community reveals its true attitude to culture, to the high humanistic values so crucial for mankind’s survival.

It is important to understand that those responsible for the destruction of Ukrainian theatrical culture are those who support the Putin regime through their inaction and that their silence is in effect an additional way to wage war propaganda.

That is why Ukraine’s theatrical community is calling on international theatre organizations and associations to help defend the country’s theatre from destruction and annihilation by: